Four Arrested for the Deaths of 12 in Florida Nursing Home 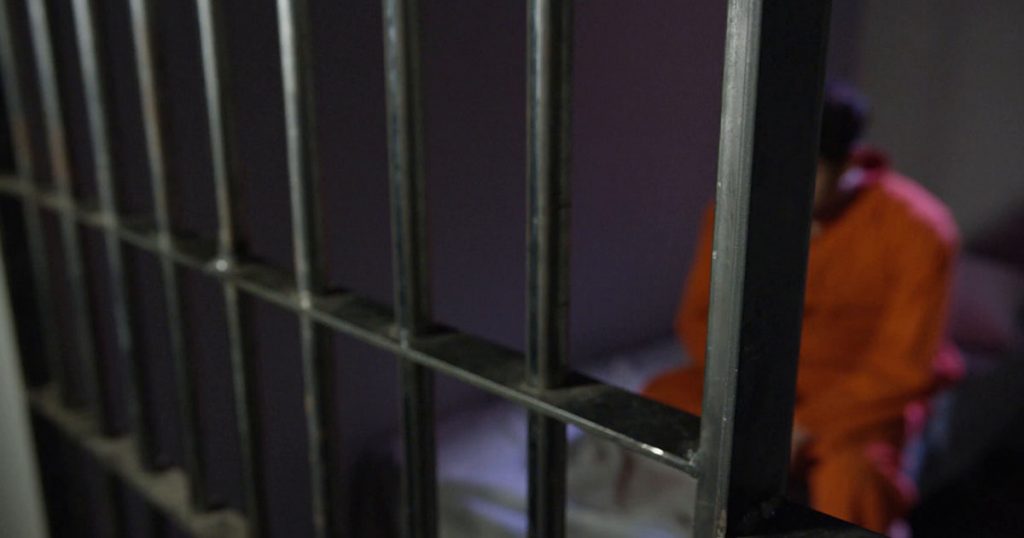 On Monday, four individuals turned themselves into authorities to face manslaughter charges stemming from the deaths of 12 patients in a Florida nursing home. The deaths occurred following Hurricane Irma’s landfall when the workers’ facility lost power and air conditioning.

Authorities stated that they expect additional arrests to follow.

Reports indicate that eight elderly patients died from heat exposure on Sept. 13, 2017. Four more deaths caused by heat-related illness came in the following days. According to the medical examiner, all of the deaths have been determined homicides.

“The families sitting here today should not have lost their loved ones in this way,” Hollywood, Florida Police Chief Chris O’Brien said. “They placed their faith and trust in the Rehabilitation Center of Hollywood Hills, its medical and administrative staff and that trust was betrayed. They have been living an absolute nightmare.”

Healthcare professionals who came to the facility from a nearby hospital out of concern for the number of patients they were seeing in their emergency room reported that the facility was extremely hot when they were there.

“These are trained professionals that should have been aware of the environmental hazards that were taking place in that facility and they chose to ignore them,” Chief O’Brien said. “These individuals took an oath to provide care and safety for these individuals in their facility. They betrayed that oath.”

Learn more about the tragedy at the Rehabilitation Center of Hollywood Hills here.

As Police Chief O’Brien said, we trust nursing homes with the care of our loved ones. When those individuals and institutions violate or break that trust, it often results in harm and they should be held accountable for the damage they cause.

Our law firm proudly fights to protect the rights of those who have been injured. If you suspect that your loved one may have been a victim of nursing home abuse, contact us immediately to learn more about protecting their rights and helping them recover.

Workman’s vs. Worker’s Comp: Is There a Difference? 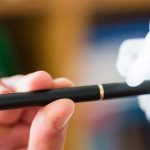