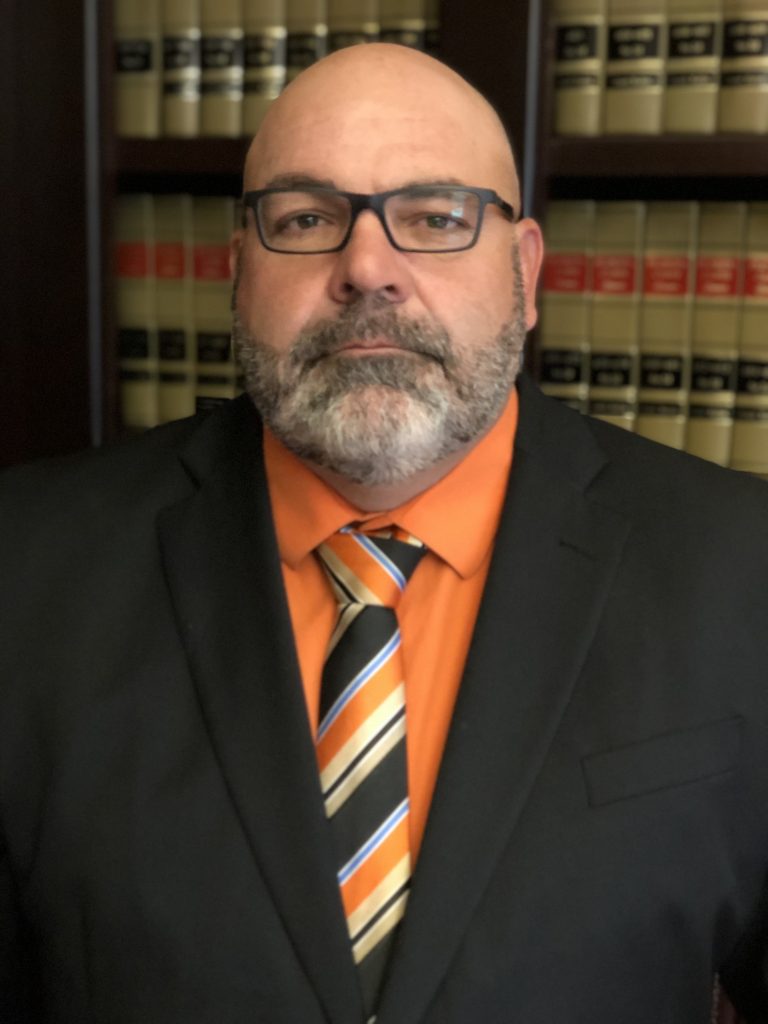 Mr. Sventek is originally from the Buffalo, New York area, and has also spent time near Gainesville, Florida and Akron, Ohio. Eric has lived full time in Northwest Florida since May of 2004, and is looking forward to spending many years to come in the area.